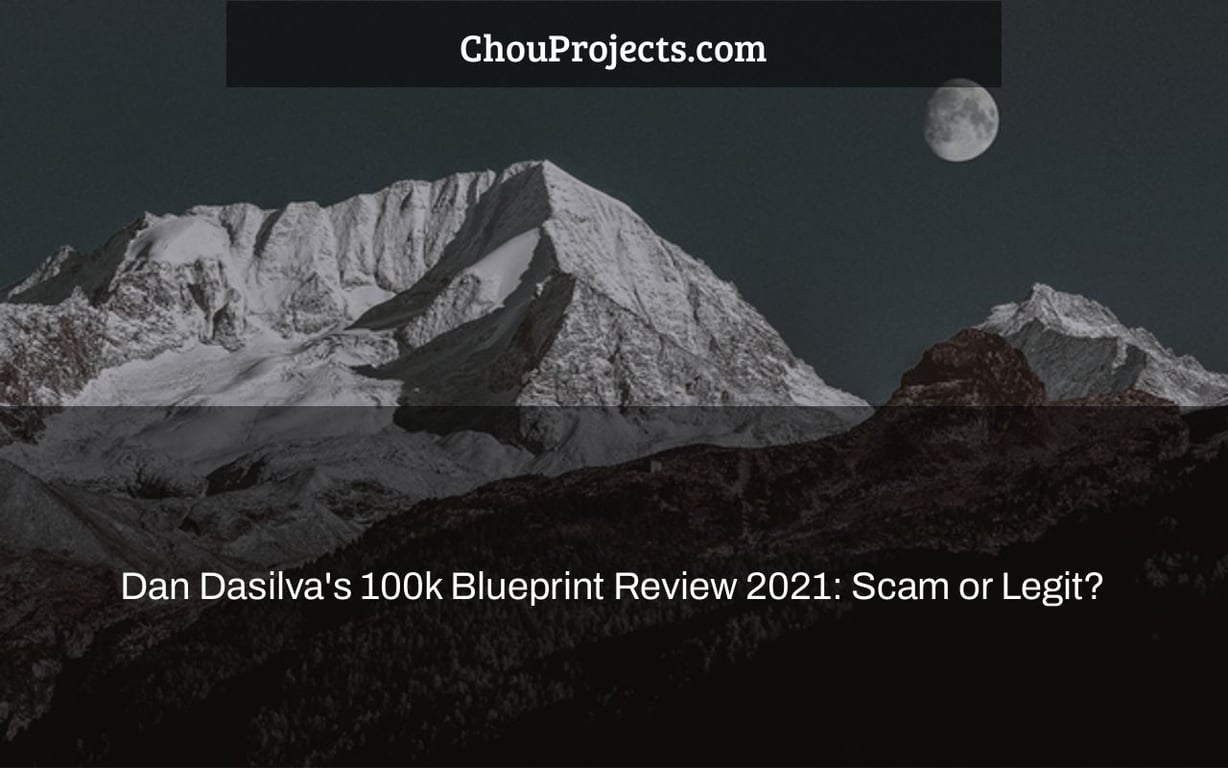 Dan Dasilva’s 100k Blueprint is a one-stop solution for you to make money online in the next 2 years. It has been praised by many and scrutinized by others, but does it live up to its lofty promises?